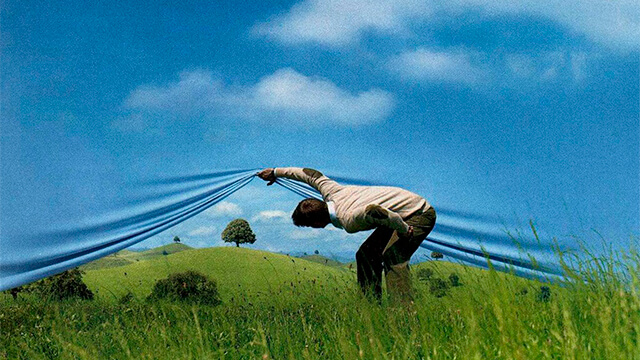 From debt-based to cash-only

Our money system consists of claims to money, backed by financial assets: debt. If the debt is not serviced, money is at risk. That is why governments prioritise collecting taxes and servicing of debts.

Ons Geld advocates the introduction of a personal safe account. Safe accounts are held at a public depository and accessed via a payment environment of choice. The market provides payment convenience. The government ensures stability and works towards the implementation of digital cash.

• A personal safe account for everyone
• A safe-haven for book-entry money
• Public depository: safe-haven and level playing field for book money
• How do safe accounts relate to e-krona and central bank digital currency?
• Q and A following the the advise to establish a safe alternative to the bank account

Ons Geld advocates the introduction of digital cash. What is that, and why is it important? 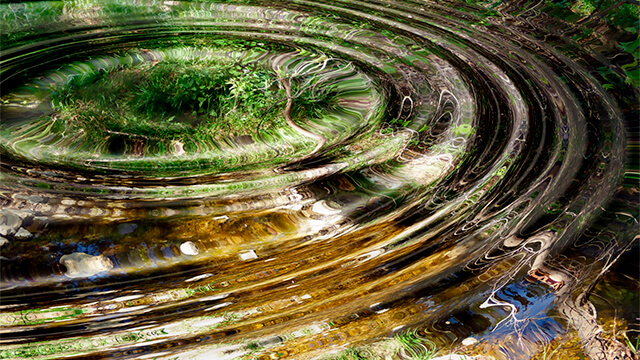 Ons Geld raises awareness and promotes public debate about the money system and its reform. Ons Geld strives for a socially responsible and fair money system that serves society at large.

• Introduction
• The banking privilege
• What is debt free money?
• Deleverage without a crunch
• A proposal for radical monetary reform

Our contribution to the EMU.

• Letter to commissioner Pierre Moscovici
• Answer from the European commission 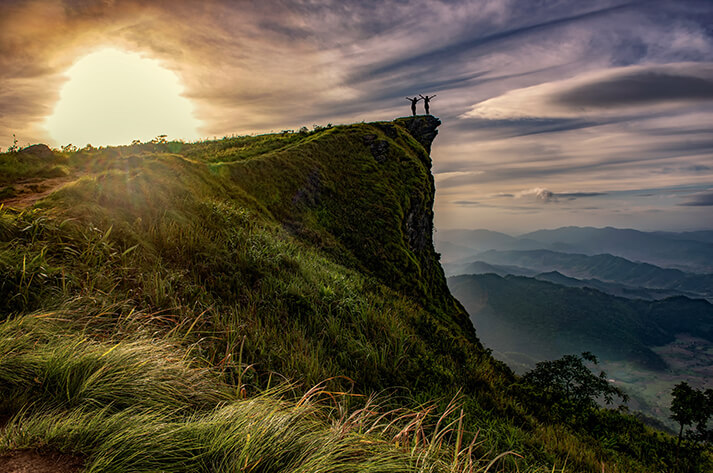 The present money system subjects peoples right of self-determination to limitations, and hampers free pursuit of their economic, social and cultural development. By supporting this money system, States do not enable the peoples to flourish to their full potential. They fail to sufficiently provide and maintain circulation of “State issued debt and interest free money” (hereafter: “sovereign money”). To the detriment of peoples they actively promote general use of “commercial debt money” (hereafter: “bank money”) instead.

Ons Geld and the Vollgeld Initiative are similar but not identical. We both argue that money creation should primarily serve the public interest and not the interest of financial institutions. To that end, money creation must become a public task, rather than a private business. However, we differ in the implementation.

Support us for a better money system!